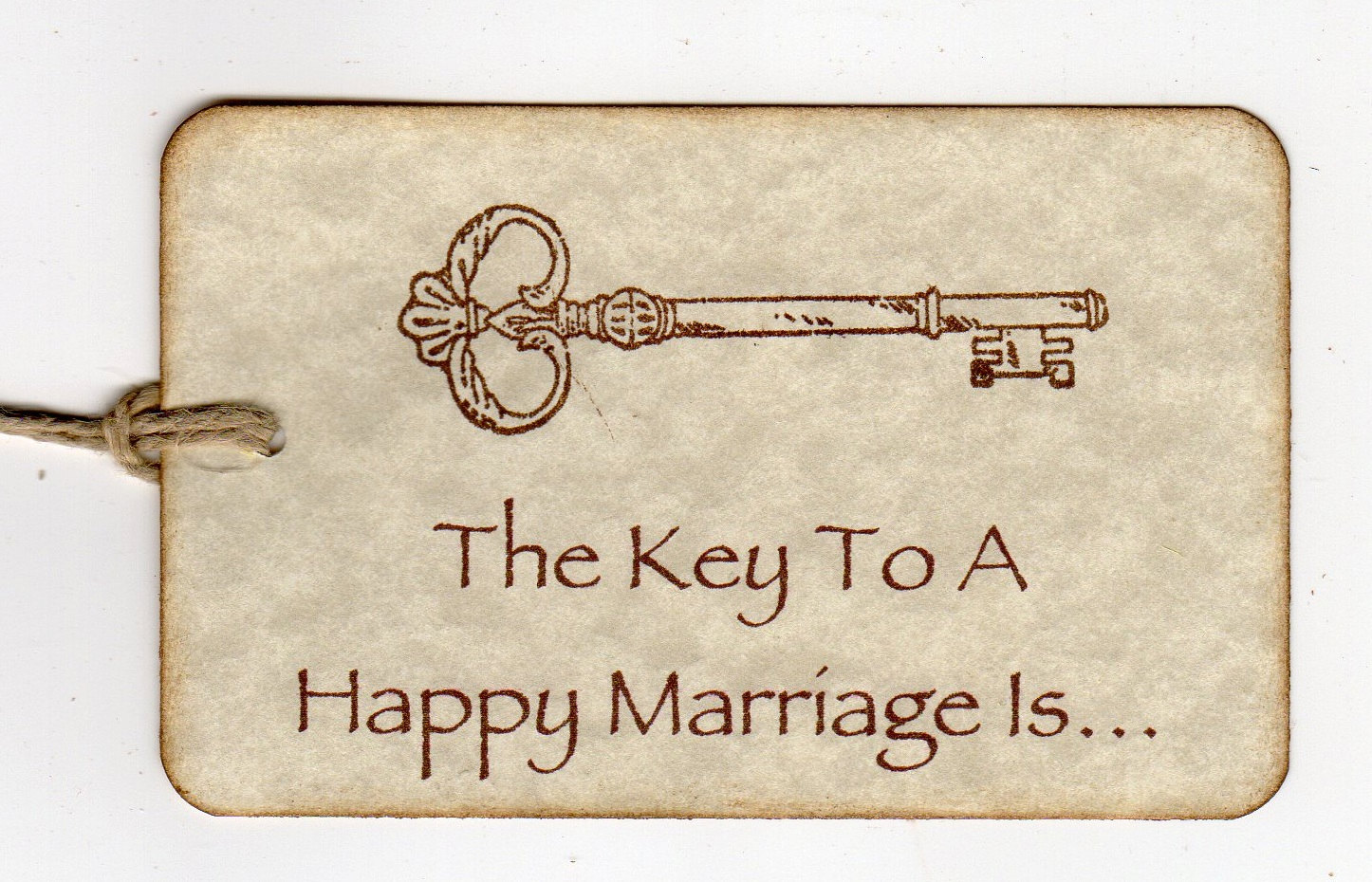 Lots of marriages have crashed, some at the verge of crashing and tons of unhealthy marriages.
The rates are alarming and one can’t help but wonder what are the possible causes of the aforementioned. In light of this, I carried out a census amongst married folks and the general happenings now, it’s best to say “Staying committed and Hard work” seems to be highest quality that cuts across all that was gathered. 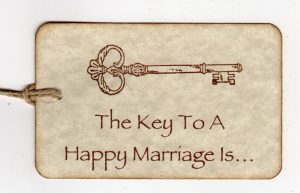 Most people do not even know it takes hard work to stay married, many do not have genuine reason for delving into marriage not to talk of holding their vows sacred.

It takes a higher level of understanding to be conscious that it is a 3 chord strand; You, Your spouse and God and that it goes beyond just saying them but they must be followed to the letter.

One of the holy books goes ahead to admonish us and says “Husbands love your wife like Christ loves the church and wife respect your husbands. This saying holds us to a lot of responsibilities as couples, love in its self is selflessness, looking out and placing your spouse before yourself, forgiveness, happiness and niceness towards one another without flinching.

Marriage is like a mirror that reflects who you are and what you want in your partner; it works, but requires full co-operation, taking responsibility, being in charge and ultimately oneness.

Few drops of water they say makes an ocean, here are those tiny bit of acts that are underestimated but are real pointers of what consumes marriages:

* Secrets: keeping secrets is one of the easiest ways to create loopholes in unions. No matter how little it is, it can jeopardize a whole lot. Not seeing each other as confidants contributes enormously and aids secrecy.

Hiding things becomes almost impossible when you see your partner as a part of you, when you are open as a book you begin to find comfort in carrying your partner along even in instances you feel you will be judged. Opening up on the truth is more advantageous than the fear of being judged that eats you up because no matter how little the hidden truth is, it’s like a ticking bomb that does more harm than being sincere.

* Responsibility & Accountability: Some people see accountability to their spouse as being vulnerable or an avenue to be taken for granted but most times it doesn’t come across like that. Marriage is a partnership between two people who genuinely love each other, making sure both stay on track and ultimately wants the best for themselves. Being responsible and accountable makes individual a better person and it’s a show of respect and love than insubordination, it paints a bigger picture of a devoted and mannered person who really knows what it means to stay in a union.

* Emotional needs: Both spouse have emotions which must be catered for by listening and reaching out to each other whenever need arises. In addition, complementing each other and expressing affections should not be limited to events or specific dates, it should come as natural as it can get without feeling pressured.

Reassurance and reaffirmation of one’s love is not a sign of weakling, its rather a tool that can sharpen and further strengthen the relationship between the partners. Attention should be given to filling up each other’s emotional tanks with little things or acts that speaks volume than its worth.

* Communication: In all kinds of relationship, communication is key. Having a decent conversation should be aimed at all time and resolution of differences should be seen as a team work and not a battle or antagonism of each other’s words, active listening and open mindedness are important as to get the depth understanding of issues and resolving amicably as well as picking lessons from it.

Spousal feedback is a great measure to know how much you have faired and where adjustments should be made instead of seeing it as a breakdown or not appreciating the input of time and efforts of resolution made.

* External influence: Invitation or listening to an outsider is of great disadvantage and must be avoided. Reported speech most times causes the downfall of most homes as people tend to feed more of the partner that allows for it rather than approach the other half but bottles it up until there is an outburst and things go out of hand and can’t be mended. Partner’s should endeavor to bridge the gap and work against the influences of a third party.

From time immemorial, union has always heated up arguments as what is most important ingredient to ensure its longevity. Overall, being intentional about acts, words and time remains the main constituents of all time.

One thought on “The Key to a Happy Marriage”